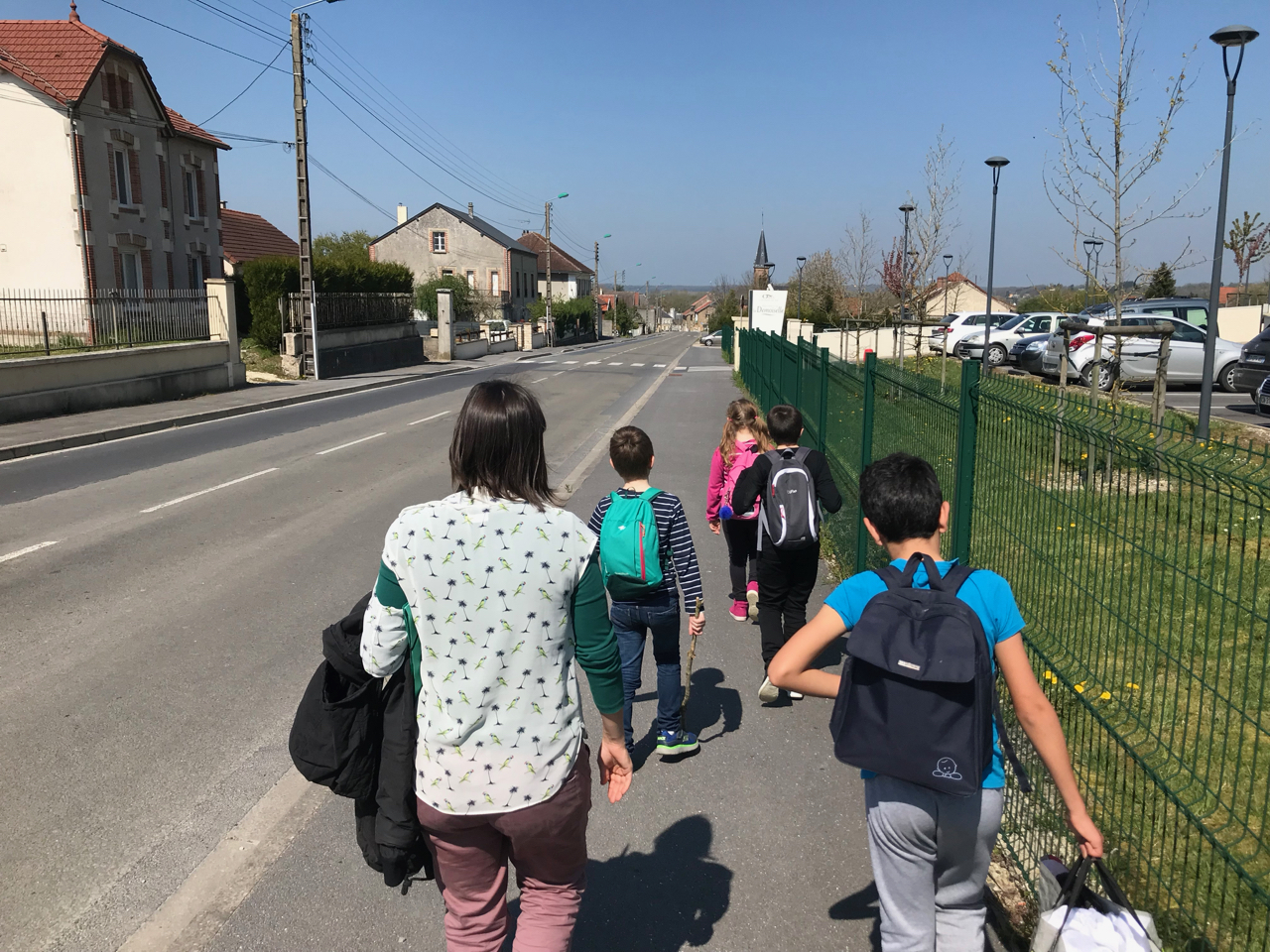 In the spring I was asked by a cultural centre in Vouziers, to record the results of a project involving children aged 10 to 12. The children had written down their dreams. With guidance from Elodie and Isabelle they had prepared plays that they acted ‘on location’ for the film. A total of eight videos were the result. These were shown to parents and guests at an end-of-term meeting in Vouziers in late July. One of the parents confided that her daughter had changed during the project, and had opened up. According to Elodie, the children found me exotic and therefore interesting. They were not used to dealing with foreigners. The language was not a problem. Some children thought I was speaking a different language because I have an accent in French.

The videos are not publicly available because not all the parents have given permission.